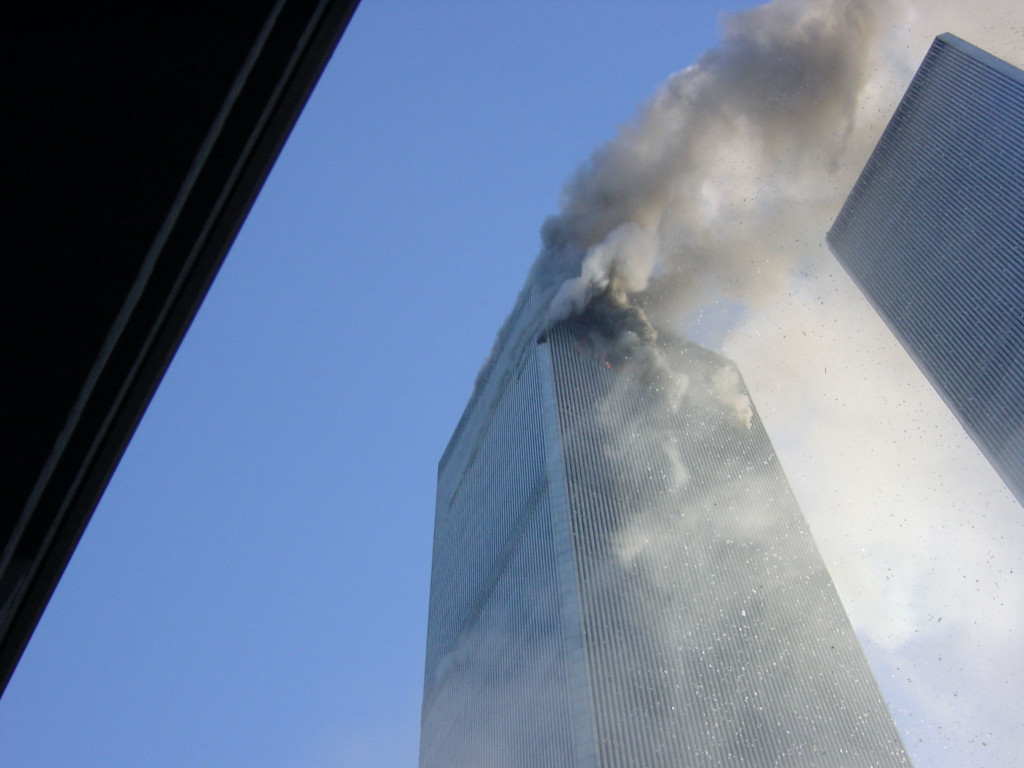 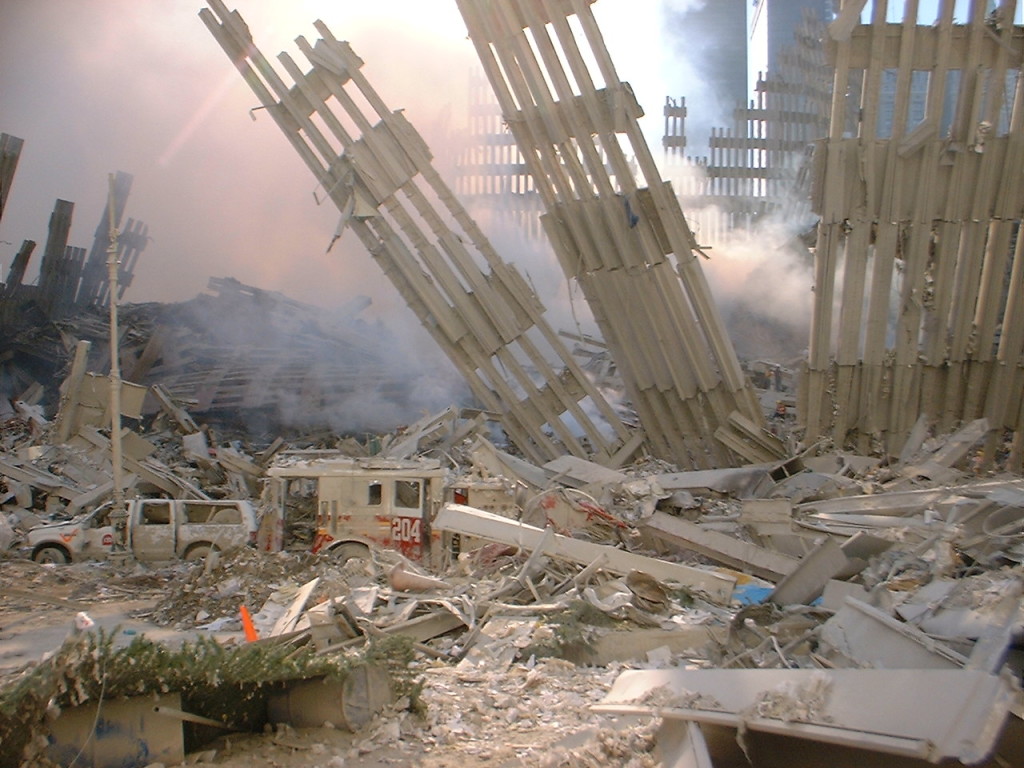 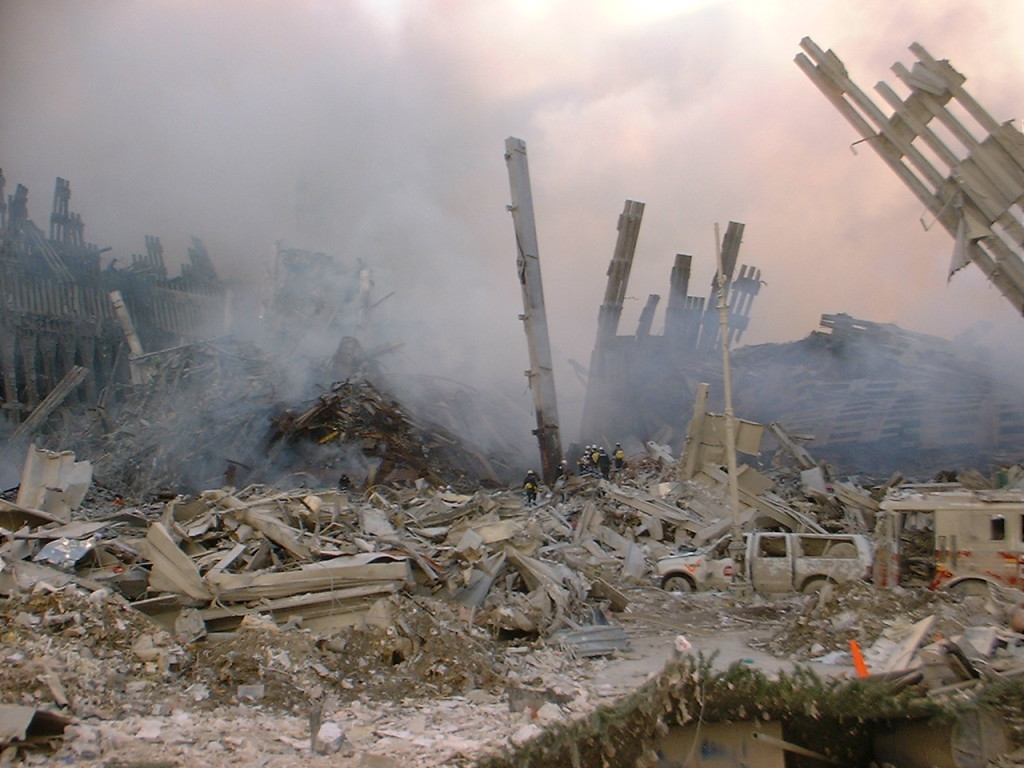 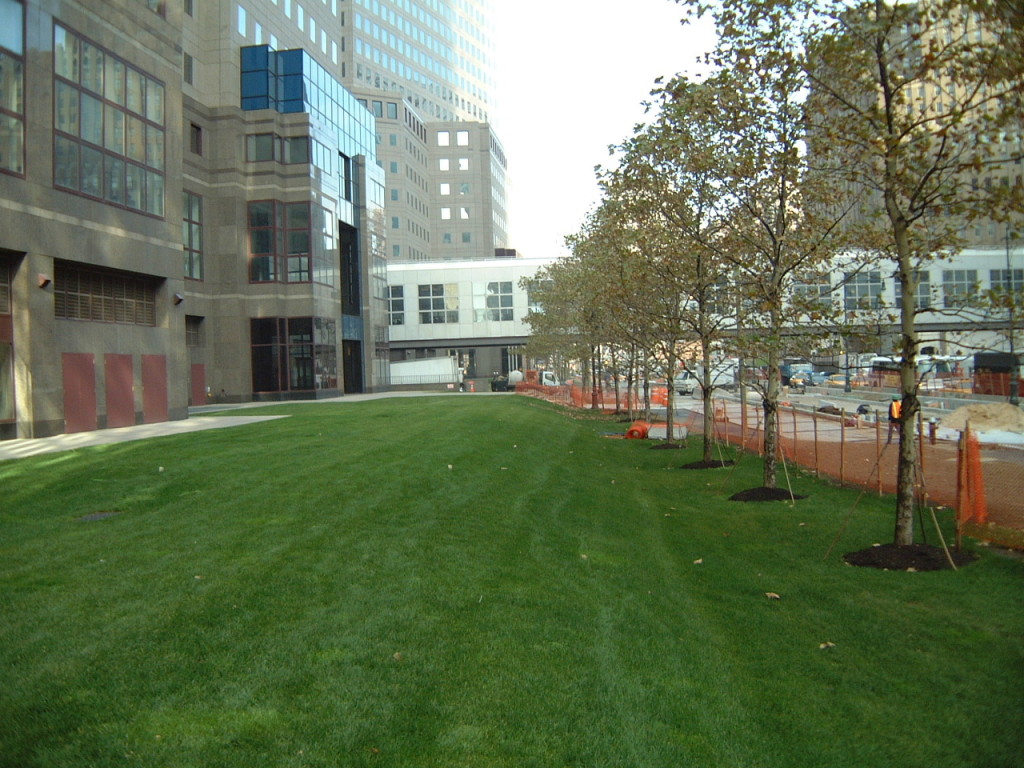 Leave a Reply to David Hambly