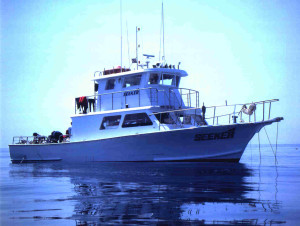 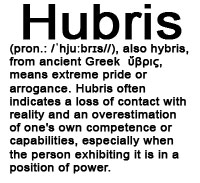 Leave a Reply to A Good Bad SCUBA Diver