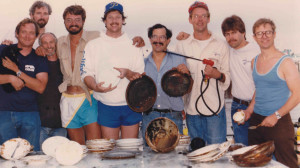 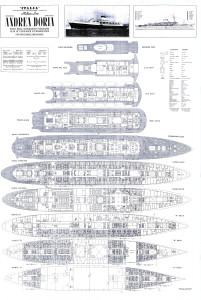 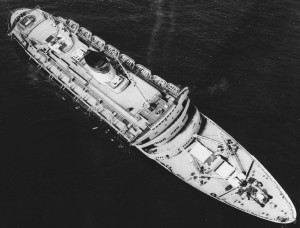 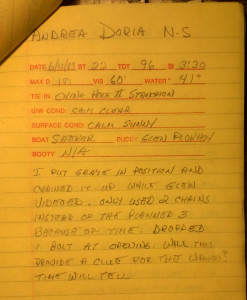 Leave a Reply to Don Hills